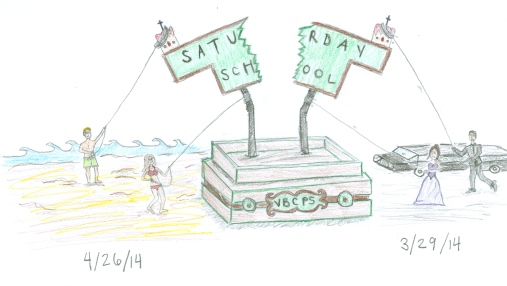 Saturday school: keeping students ahead of the curve

From what one can gather, when the decision was made to hold Saturday school there was a choice between holding school on yet another Saturday and extending school days.  VBCPS chose the former.

Then, as if the Saturday school days weren’t enough to get people riled up, there was a second round of snow. Through this ‘Polar Vortex’ students, faculty, and staff saw not only school on Saturday, but also extended school days.  The decision was made to extend the school day by 20 minutes from March 31 until May 8.

Why, when given two poor options, would the ‘higher-ups’ choose to combine the true disadvantages of these options together? Did they not understand that students make up the biggest part of what these people have been called upon to govern?

Upon reflection though, one must also realize that time holds tremendous weight.

Some would believe that keeping students in school for more instructional time is beneficial. In the many discussions regarding the matter some even contend that this helped students become better workers, giving them real life experience that compares to that of working harder after missed days on the job.

In regard to attendance, students obviously must attend a certain number of hours and days. This is not a new rule and has always been a staple of school policy. But, it is also one of the most mentioned topics in the discussion about this year’s school mandates. VBCPS superintendent, Dr. Sheila Magula, stated that the school makeup days are, “not something she wants… but is required for the best education for students.”

However, according to vbschools.com, Saturday school resulted in 70 percent of high school students in attendance on February 15. This is a significant drop compared to regular weekday school attendance, which averages at 95 percent. Furthermore, VBCPS reported the attendance rate of March 25 as 72 percent, and on only 65 percent on April 26.

Through these observations it is clear that quite a few, if not most, students, parents, and teachers disagree with the decision to hold school on Saturday. In fact, according to pilotonline.com, they were not the only groups outraged by the decision, reporting that religious affiliations also called for the Saturdays to be rescinded.

It stands, by every sensibility, that it is not how long students are in school that matters; rather, it is what students learn and the ways in which they are taught. If students are expected to come in on days they have off from school, it is absolutely reasonable that their minds will not be open to learning.

WestEd, a research organization for better education, stated that it is only when we can provide adequate education that more time allocated will become actually palpable. It makes sense. Why use extra time if there is less learning as a whole? How can students learn when all they’re thinking about is how much time they could use elsewhere?

School days are already extended. Thus, putting students in school for longer and on misappropriated days will not help them learn. In fact, it may even hurt their chances of pursuing knowledge out of pure frustration.

Was it necessary to take away our well-earned breaks? For all intents and purposes, it would seem as if students were forced to give up their free time for the “Annual Spitting Contest”, a hypothetical event where the school systems in the state gather from far and wide to show off how many hours of instructional time they can force upon their students. And, in this contest, every single time, VBCPS is dubbed “Ahead of the Curve”, drawing chuckles and guffaws at the school board’s seemingly blatant ignorance.

If you want a picture to show with your comment, go get a gravatar. 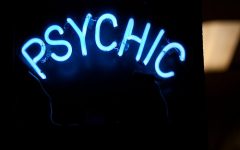 “Psychic” novelist predicts Coronavirus pandemic over a decade ago 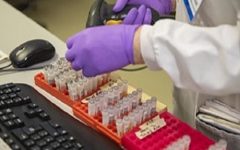 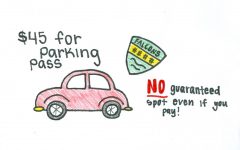 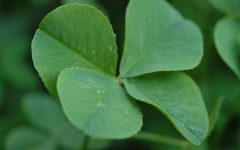 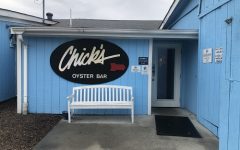 Chick’s brings bites from the bay