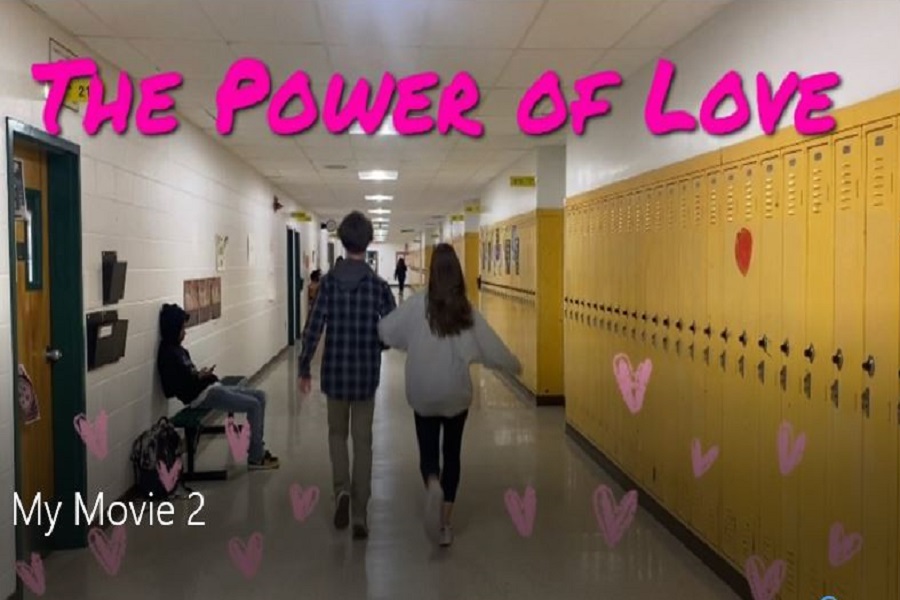 The Power of Love is a romantic knock off the hit show, “the Bachelorette” starring junior Erin Bailey as the lead female who has a choice of male contestants. The knock-off also features seven lucky male contestants who are all competing to win a date.

Contestants go through four rounds of anonymous questions to see who comes out on top.  After the rigorous, cut- throat rounds, we get to see what guy will win Bailey’s heart. Questions for the male contestants include topics such as the ultimate dream date, gifts for a valentine, snap scores, and any red flags these male see initially in girls. Bailey then has the deciding vote by determining which guys’ voice sounds the hottest.

The video concept developed by Rockwall-Heath High School in Heath, Texas, originally calling it “Win the Date”. This video remake is a way to show the “Power of Love” and to celebrate the Valentine’s Day holiday.