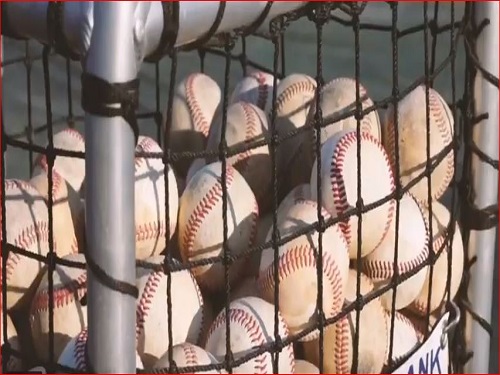 VARSITY BASEBALL PRESEASON begins with a 'first pitch' opening dinner for the team and their families. Preseason conditioning is a must and is filled with strength training, scrimmages, and team bonding.

What Happened: The boy’s varsity baseball team took the field in their first away game against the Chiefs of Kempsville High School Tuesday night. The Falcons were able to control the game taking the lead early in the first inning. As the game progressed, the Falcons expanded their lead and were able to pull a big win for Cox.

Key Player: Freshman Ethan Anderson and senior Eli Dills were crucial in providing the Falcons with multiple RBI’s. The offensive plays by both players put numerous points up for the team. Also, returning sophomore Fenwick Trimble put up three hits and three doubles throughout the night adding to the lead.

They Said It: “Sophmore Fen Trimble was able to score three hits and three doubles. He definitely was a standout player, especially as a sophomore, against the Chiefs. The team, as a whole, is committed and clearly dominated this game,” senior pitcher Corey Ronca said.

Up Next: The Falcons will take on the Salem Sundevils at home on Thursday, Mar. 14, at 4 p.m.